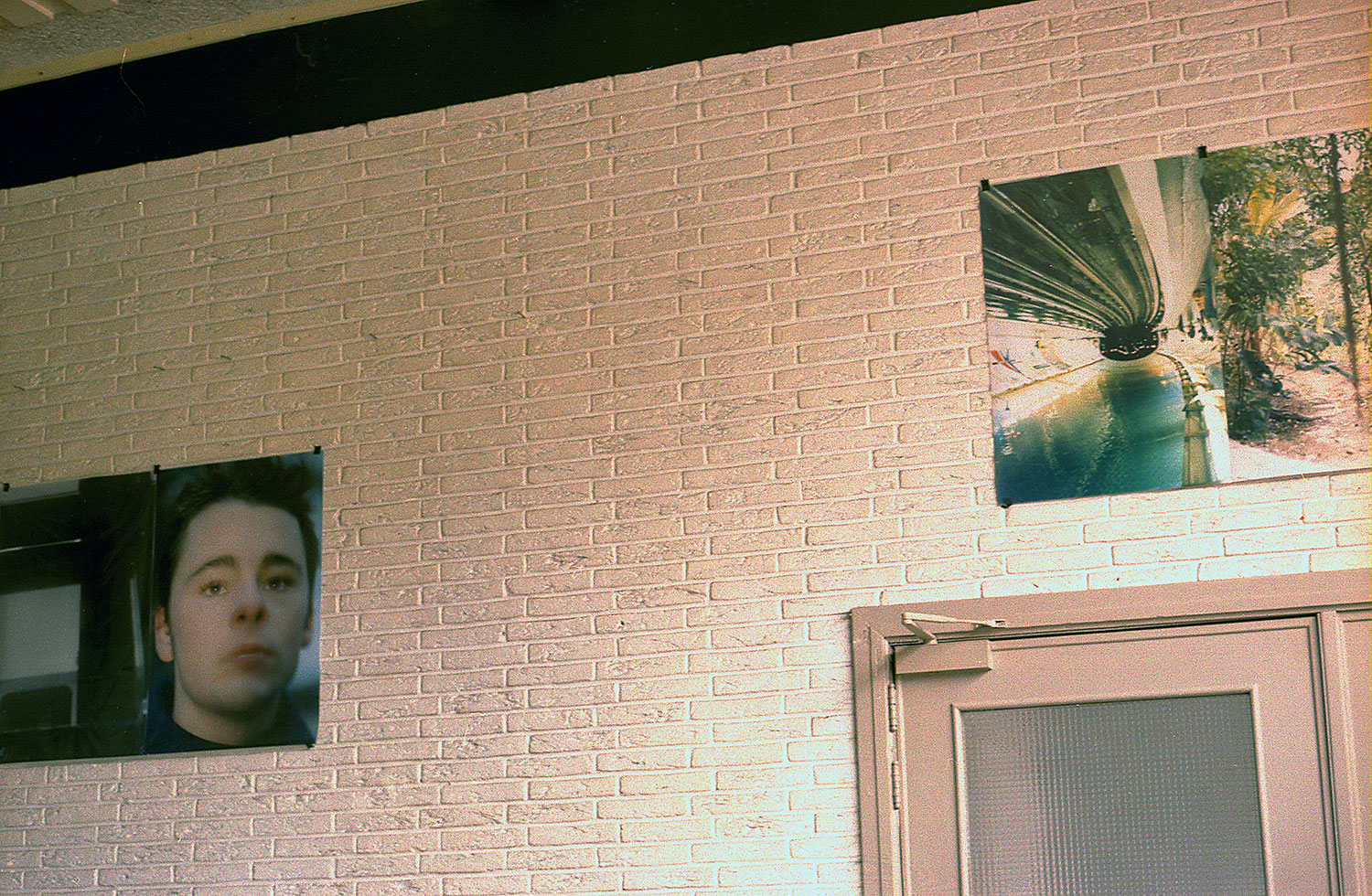 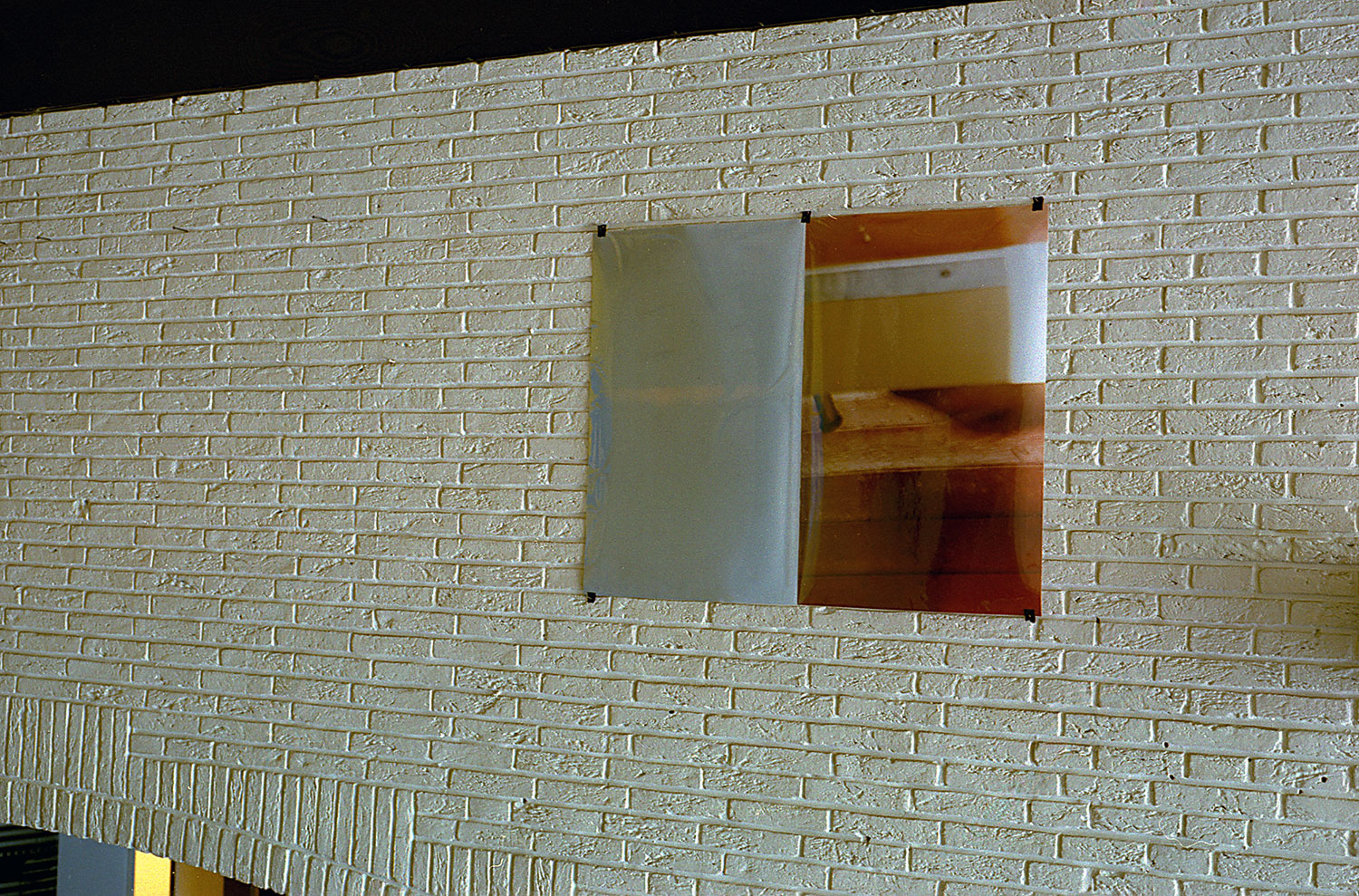 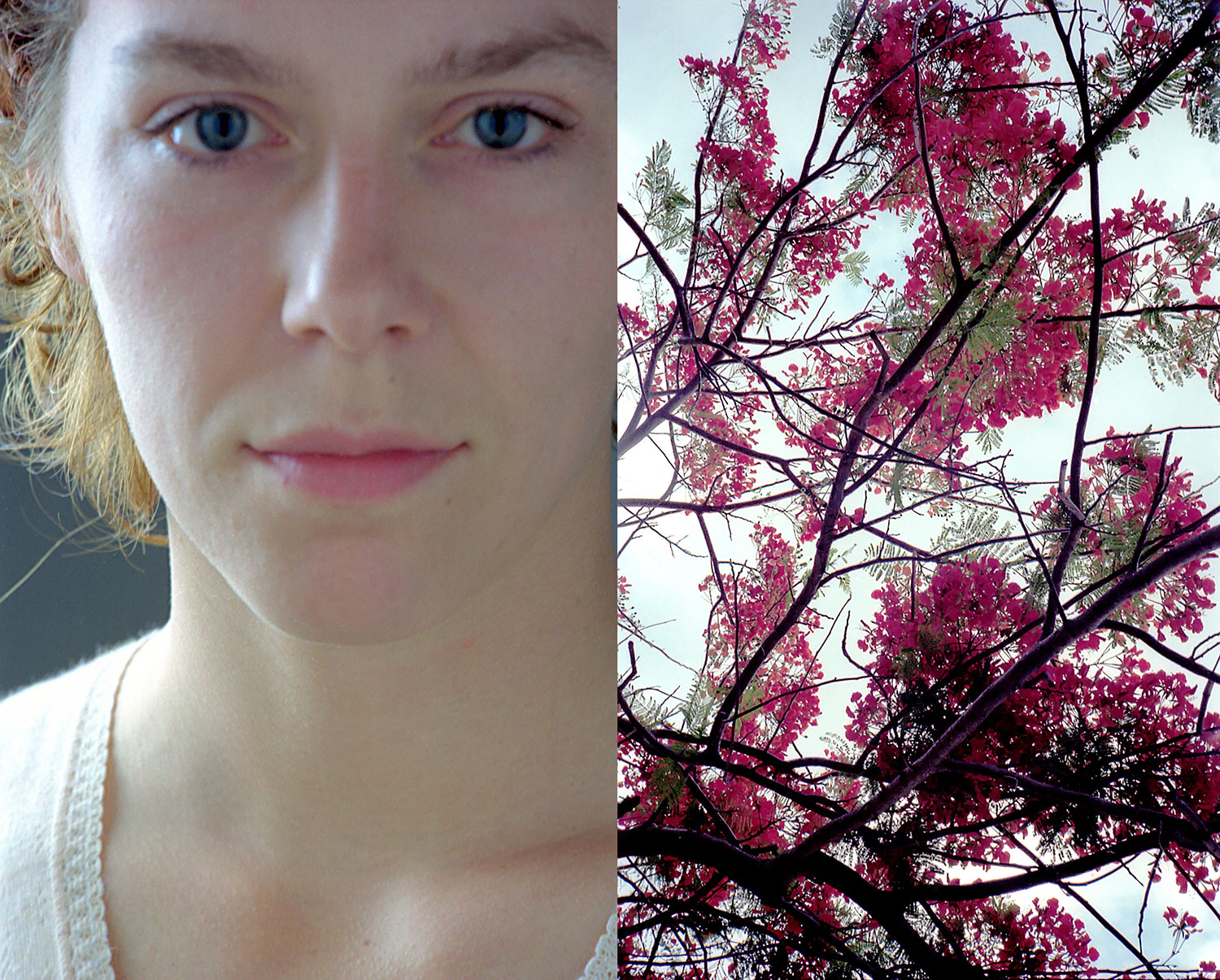 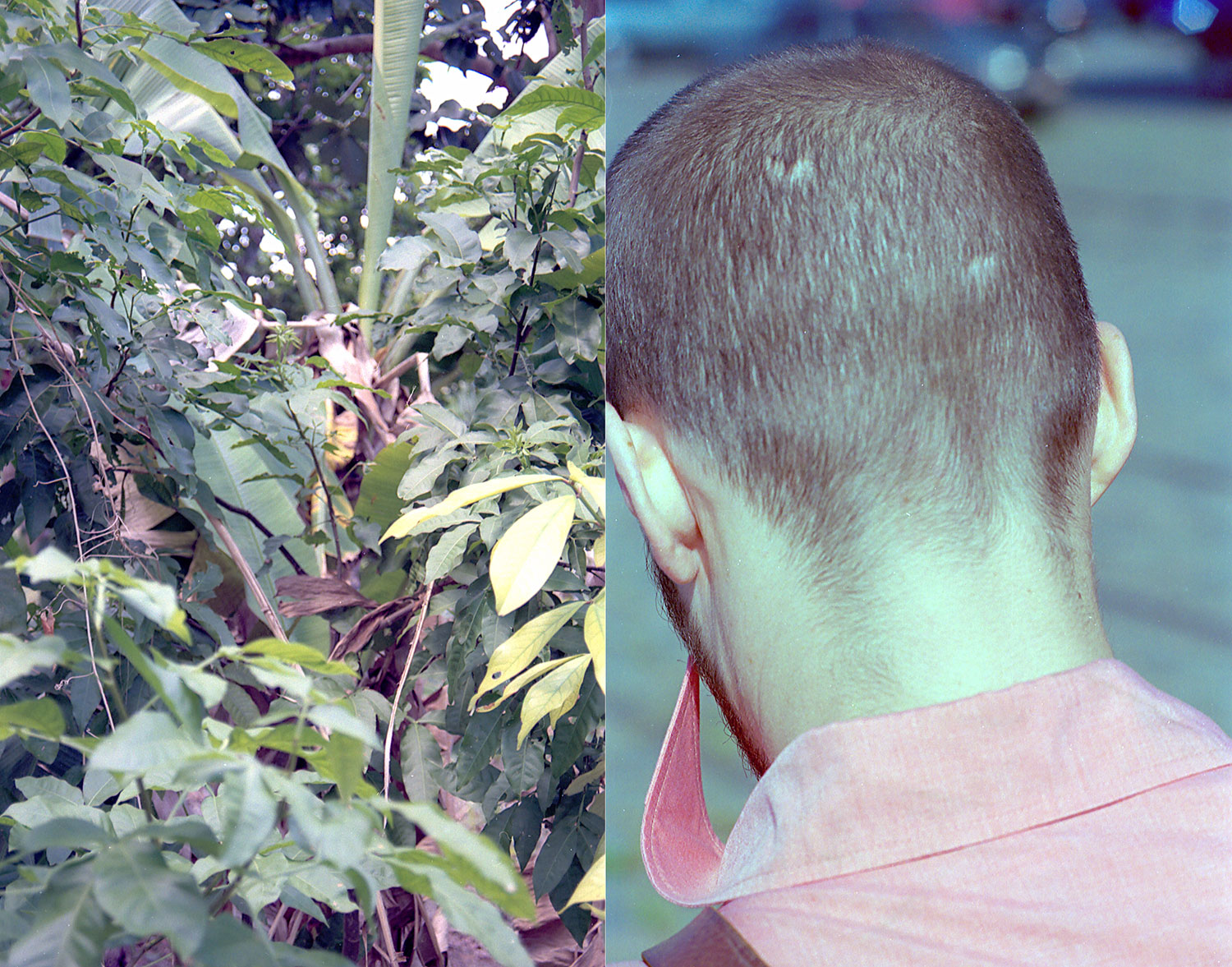 After his education in visual arts at the Royal Academy of Antwerp, Ben Dierckx studied photography for three years. Since then he never really practiced photography as such. The intention was rather to find a means to support and develop his art. This comes to light in the way Dierckx makes photographs. Spontaneity and intuition are the ruling components in his work. The composition happens after the photos are being made. Aside from his portraits he never predetermines what will be in the picture.

For this exhibition in Monty Ben Dierckx made duo-compositions; diptychs of which the parts at first glance don’t have much relation, but complement each other in ambience and detail. A Southern landscape as well as a metro tube, bathing in confusing light, can be confronted with a portrait. The structure is the link and the structure is always the detail for Dierckx, a punctum that lights up and determines the photo.

Especially in the way the works are presented one sees that Ben Dierckx is more a visual artist than a photographer. The diptychs are hanged on the walls with a plastic film over them (the type used at bakery stores), through which the light of the space in a keen manner is being incorporated .