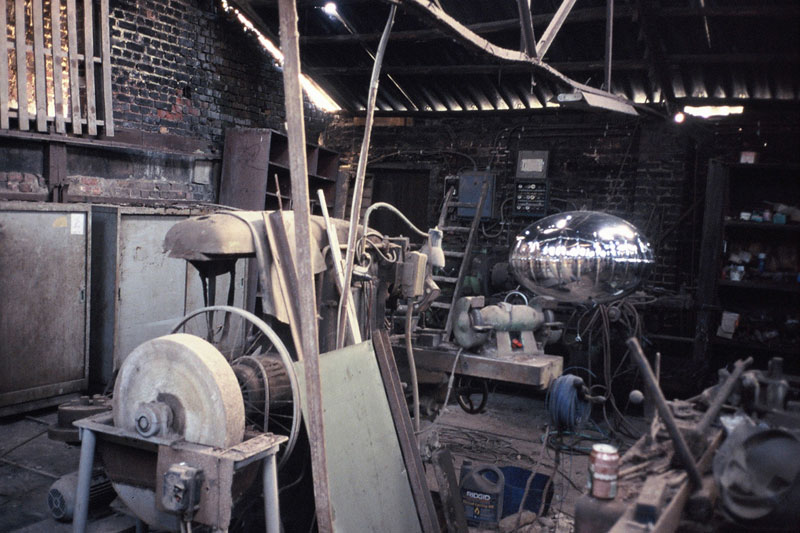 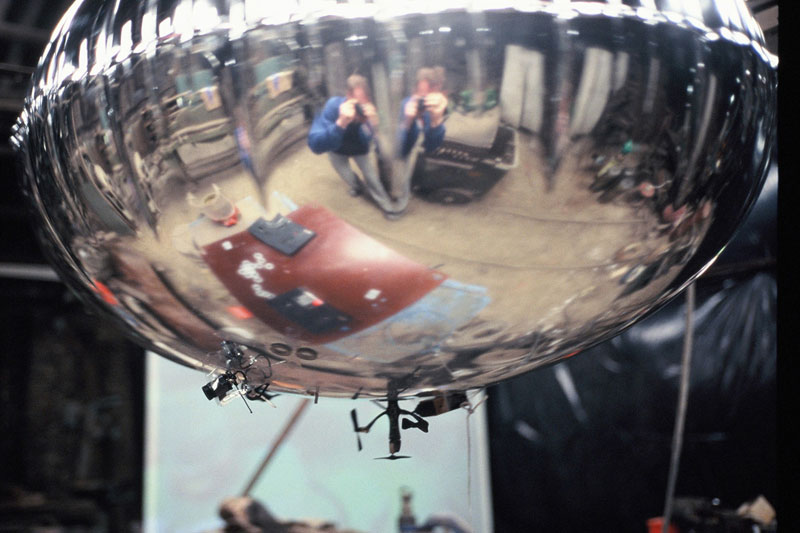 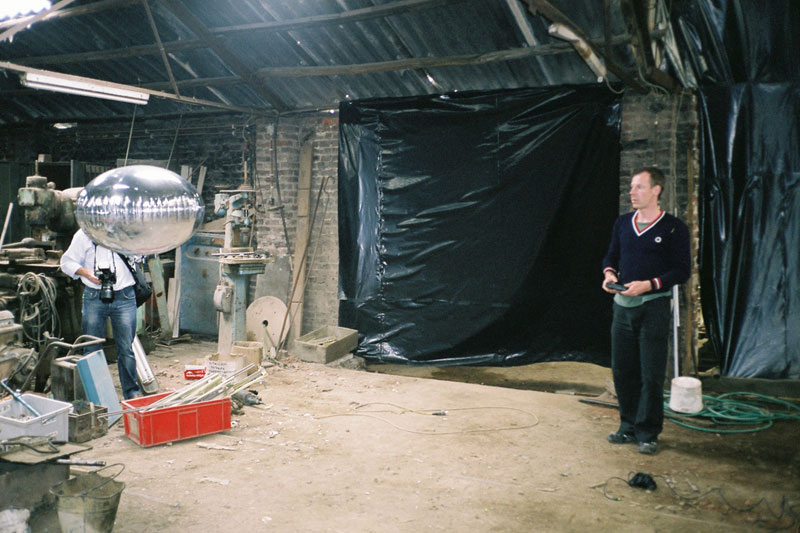 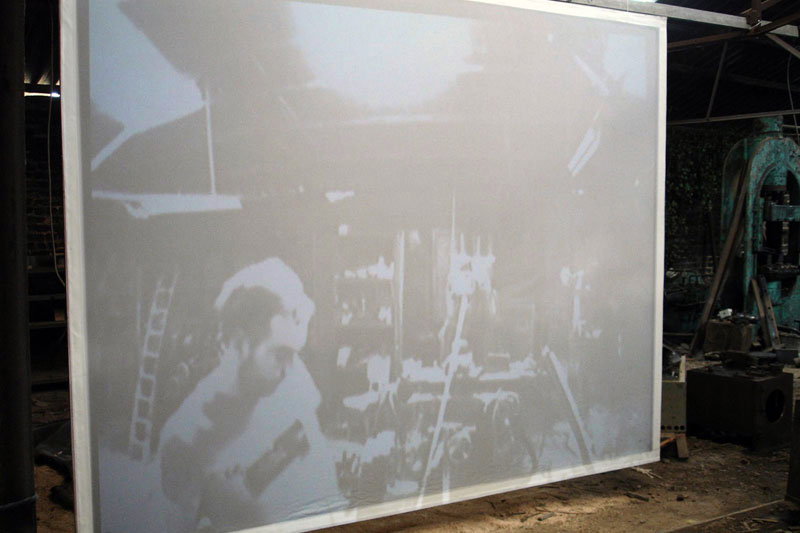 COASTOMIZE! and other MIXED REALITIES ::

If the bounds of reality could be mapped geographically, the horizon would be an ideal frame of reference, a reference that forms a tangible limit in the passing of reality. What can we understand under mixed realities? Could there be realities outside the reality that we have access to? Can we imagine an environment that does not impose limitations to our ideals, our dreams and expectations?

Just like ‘Déjeuner sur l’herbe’ in 2006, ‘COASTOMIZE! and other Mixed Realities’ is an arts track that constitutes the second edition of the Contemporary Art Biennale in the Flemish Ardennes. The Herman De Croo Centre invite every two year a curator to elaborate a new exhibition. This year I have organized a New Media Art –exhibition.

In our post-industrial information society, the new technologies have co-created an ‘image/code’ culture, in which man and machine have grown ever closer to one another, and have profoundly changed the way in which we create, distribute, conserve and participate in our culture. The new digital code systems in 0 & 1 have so deeply influenced our notions of time, space, matter, body and interaction, that the contemporary artist seeks out new and adapted forms to translate his art into these forms. Besides the two-way traffic in contemporary digital art, what surprises me the most is that works of art are created with explicit memories that register our surroundings, actions and interactions. The digital and virtual world enables us to mix reality and virtuality through programme codes and to interact into a MIXED REALTY continuum. It is up to scientists, technicians and artists to determine to what measure they want to stimulate and realize the hybrid relationship between nature and culture.

In Belgium there are very many artists and collectives who work on New Media Art. What is notable is that research oriented collectives and art centres have established mutual networks with artists who are mainly settled in the Brussels art scenery in (coded) organisations, such as FLC, CODE 31, OKNO, LAB[au], IMAL, CARGO, CONSTANT, FoAM, FOTON, NADINE, ARGOS and all those of the art world that I have forgotten; my apologies for this. It is pleasurable to realize that several artists of this exhibition work within those collectives, which most certainly does not make this exhibition exhaustive, but which hopefully functions as a sample of the New Media Art.

On the one hand, this exhibition is built as an invitation by COASTOMIZE!, which is a project team of about fifteen artists, driving force of Marc Godts, and on the other hand, MIXED REALITIES, which is a selection of laureates of the Higher Institute for Fine Arts (HISK), who mainly use new media in their art practice. Trying to make a coherent synthesis of the diversity of perspectives in this new ‘mixed’ media exhibition would be an emasculation of the specificity of the works shown here. Therefore, I prefer to invite the observer to make a walk at Velzeke.

COASTOMIZE! and other MIXED REALITIES has been a quest to an exhibition fit to measure, of which we hopefully remember that we should not understand all codes in order to be invited to join in the game.