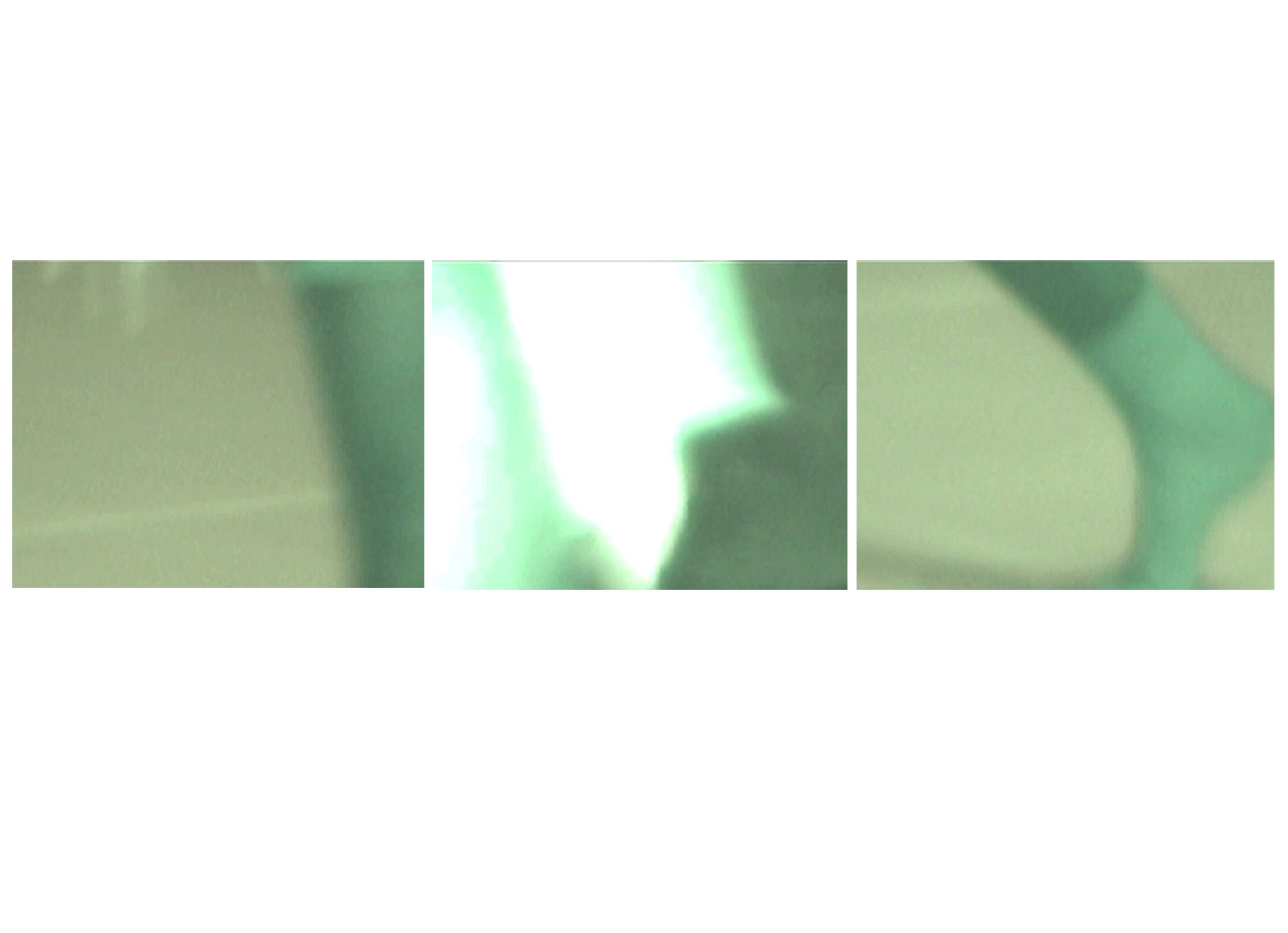 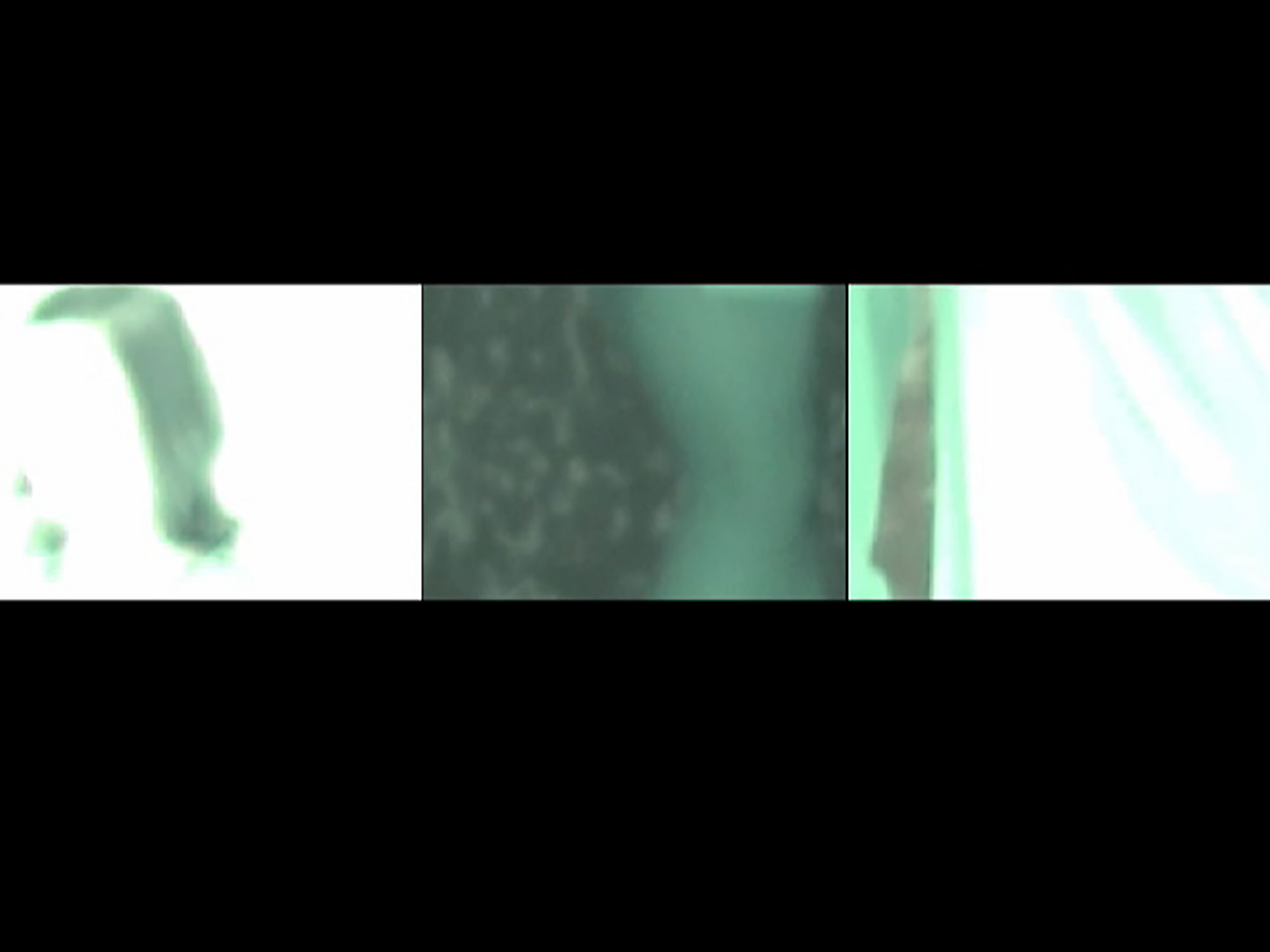 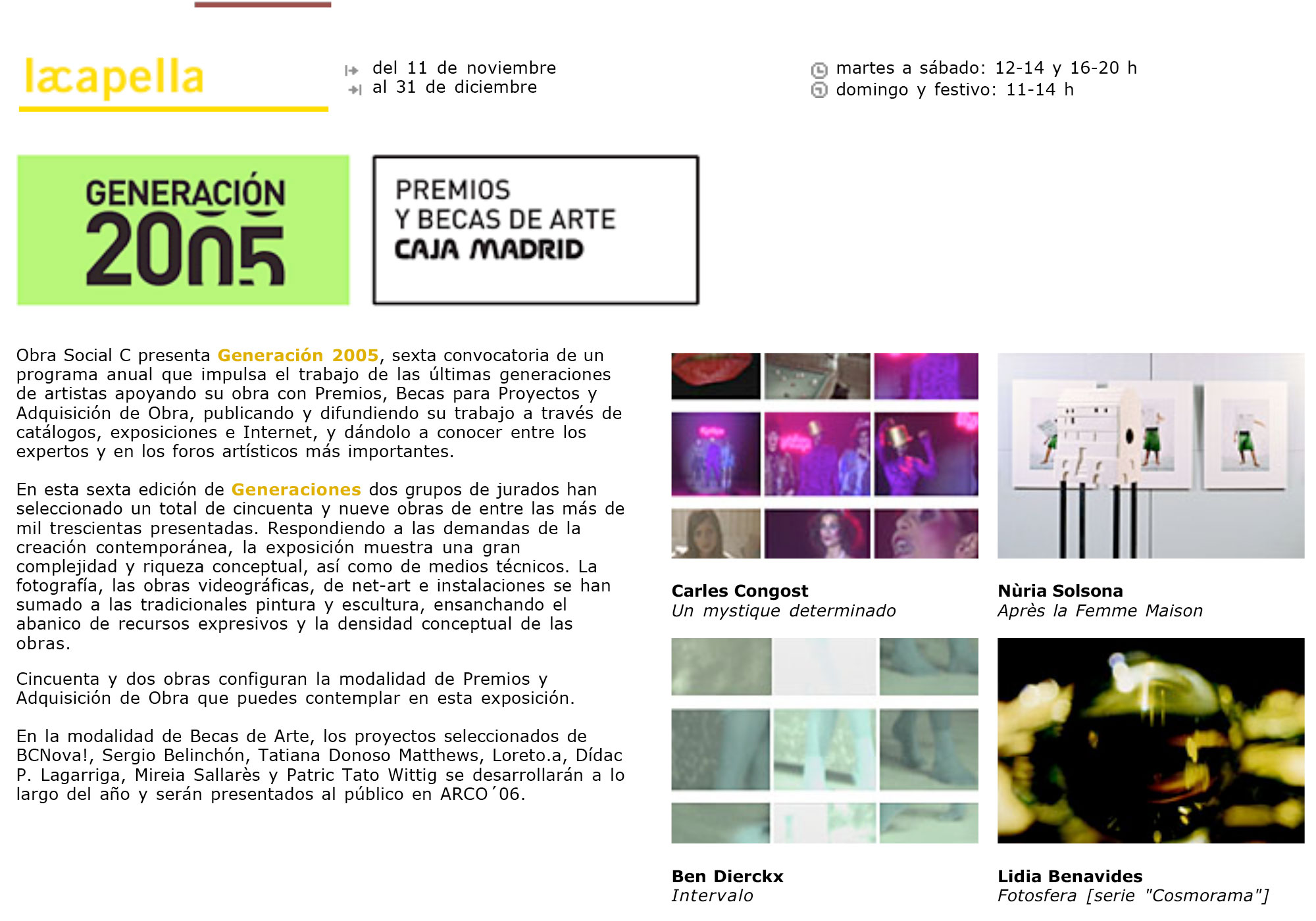 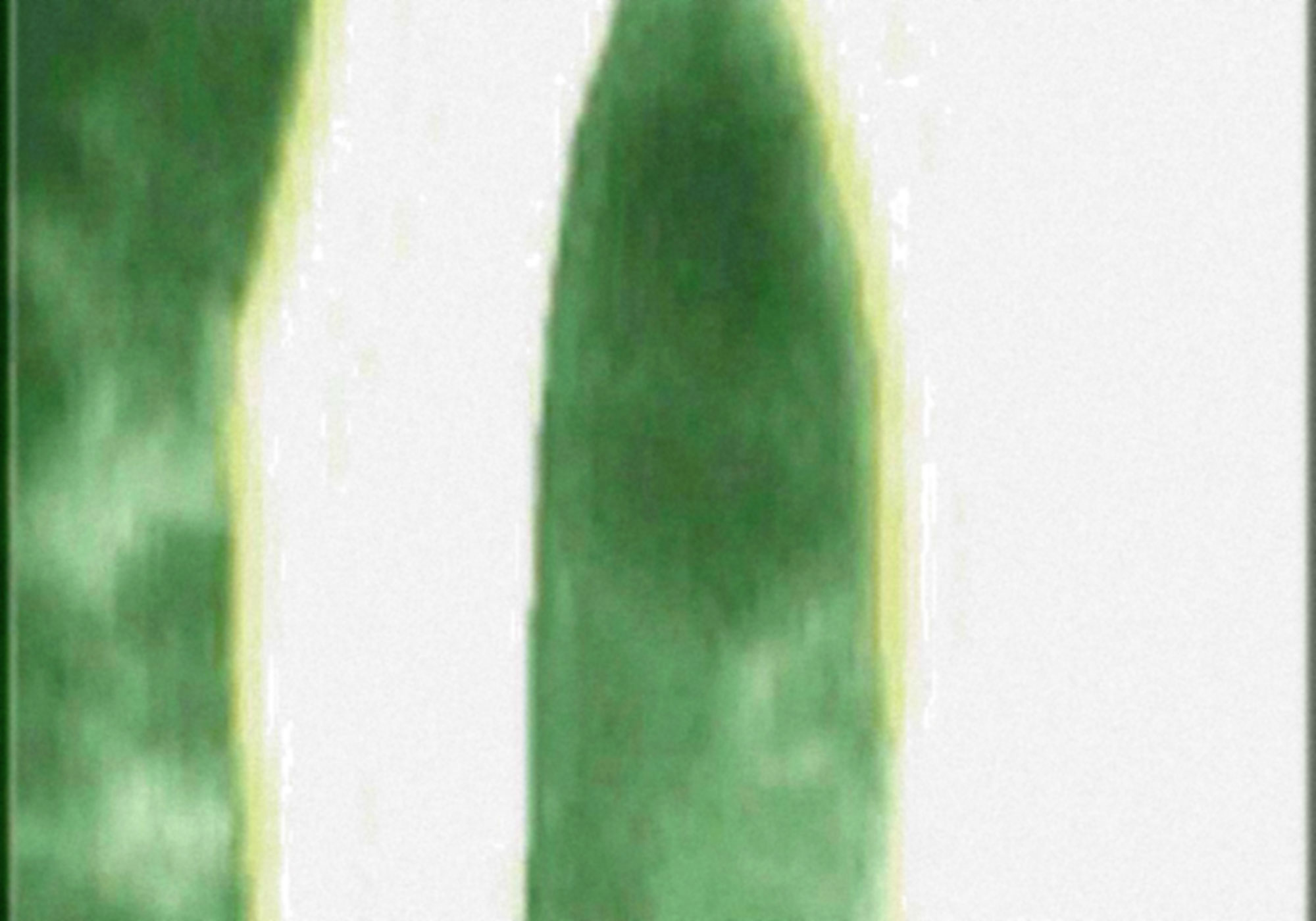 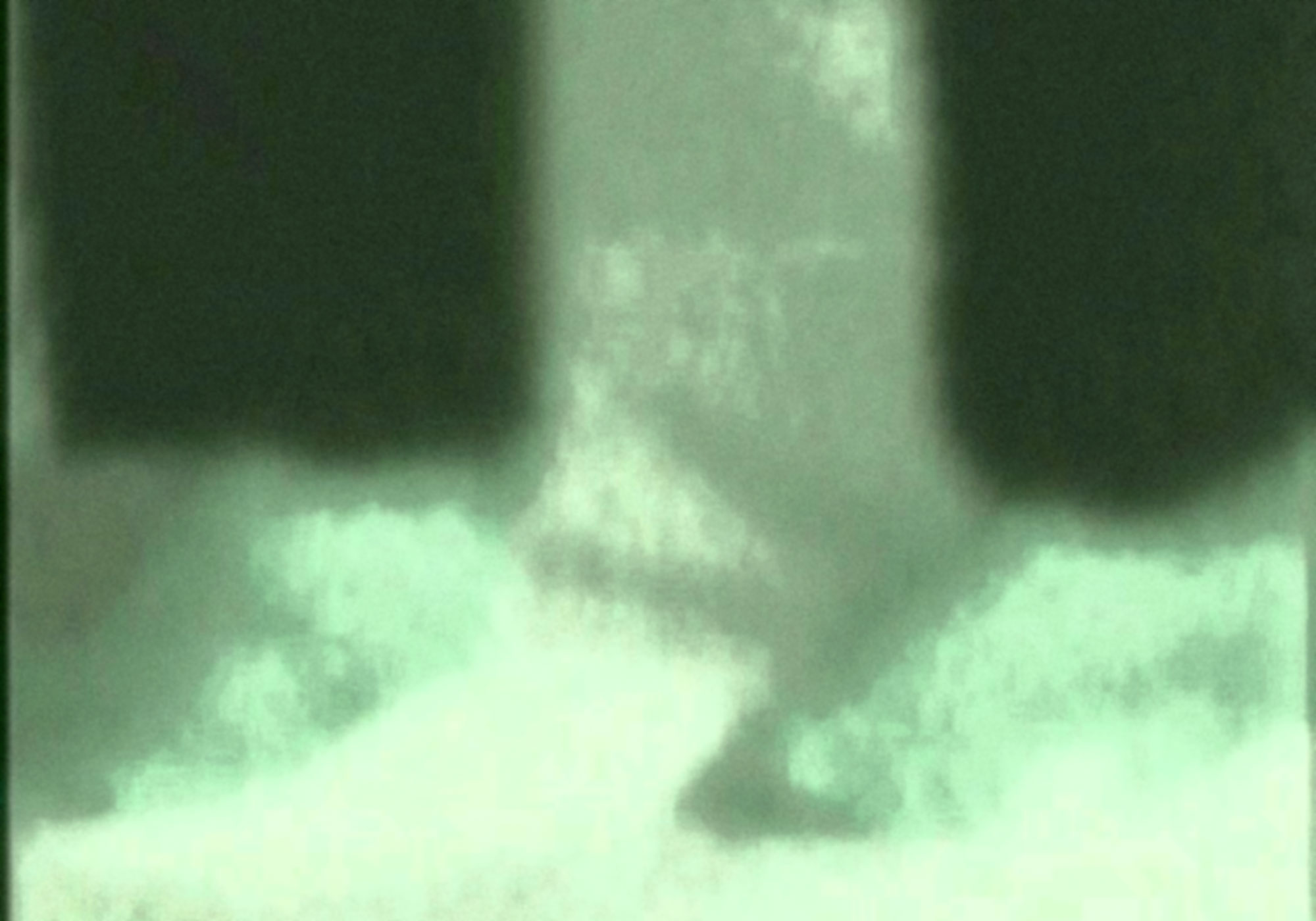 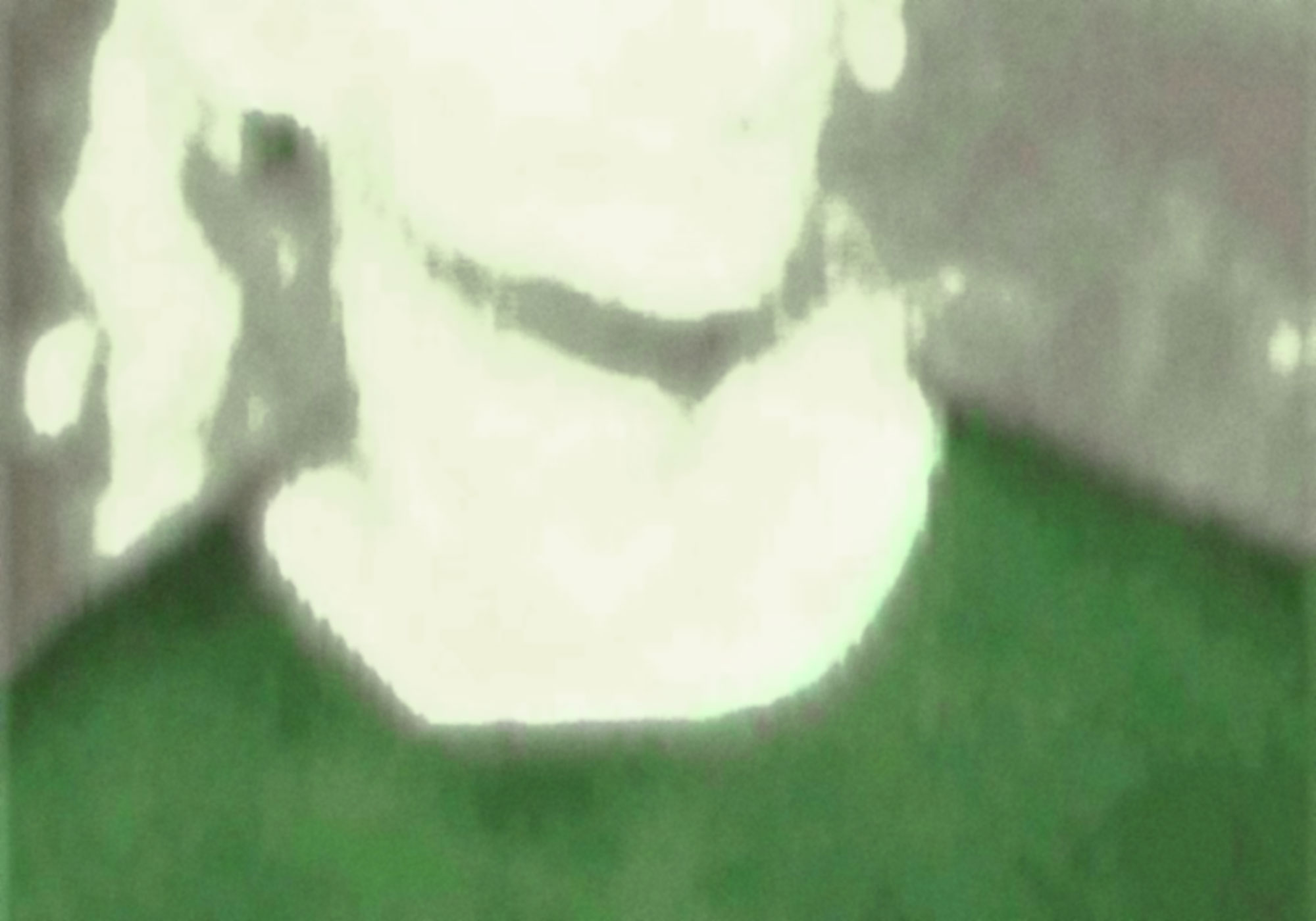 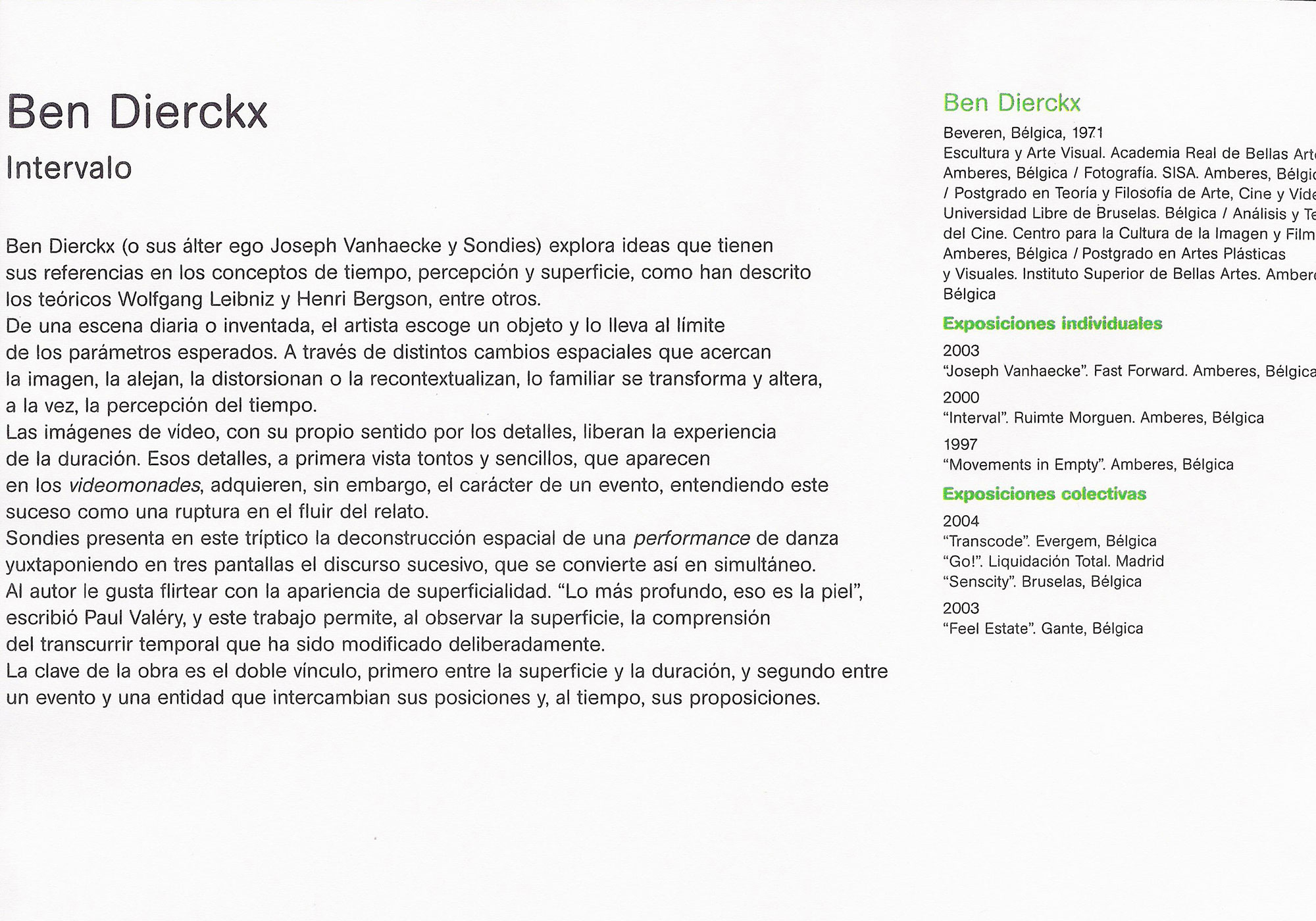 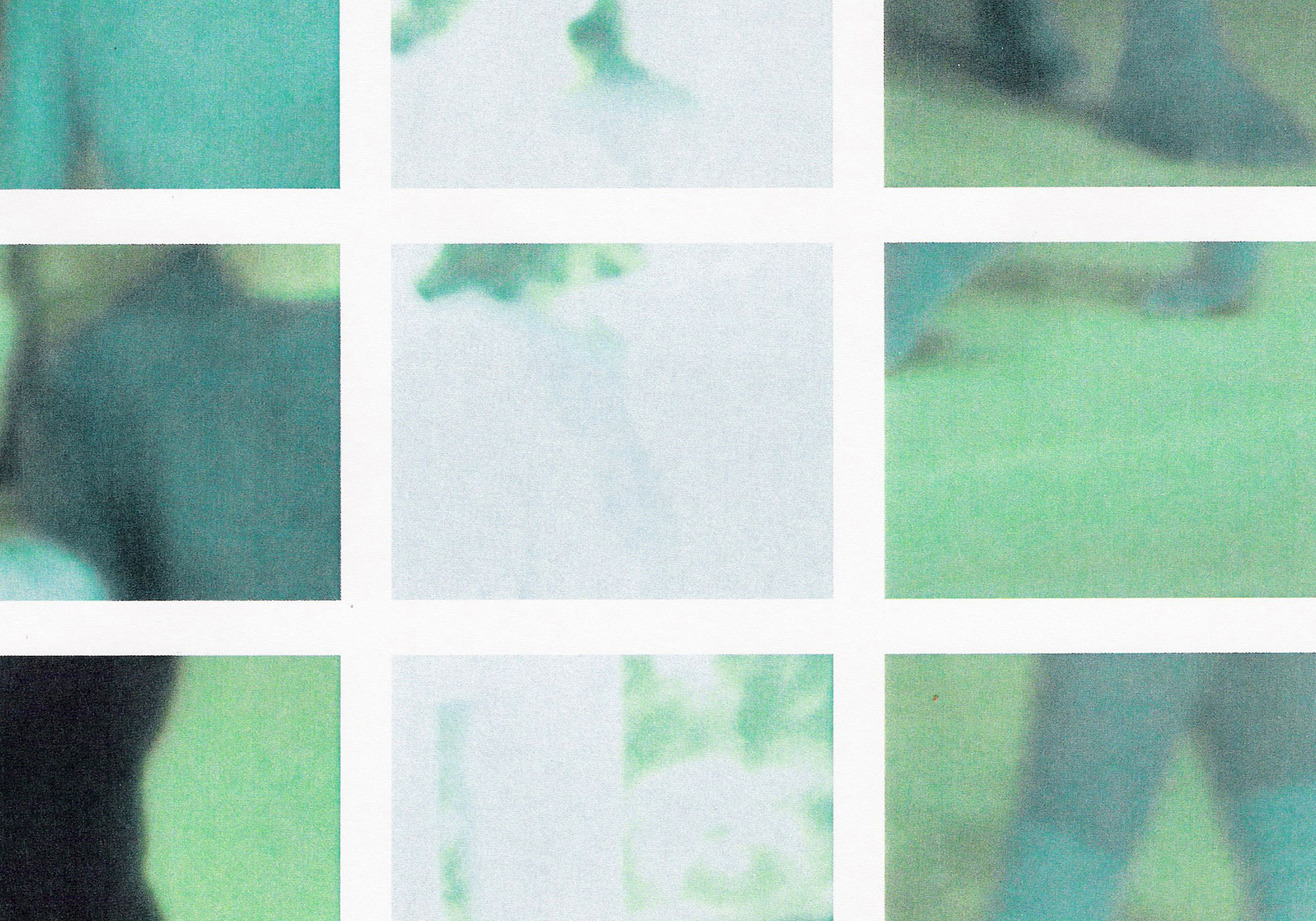 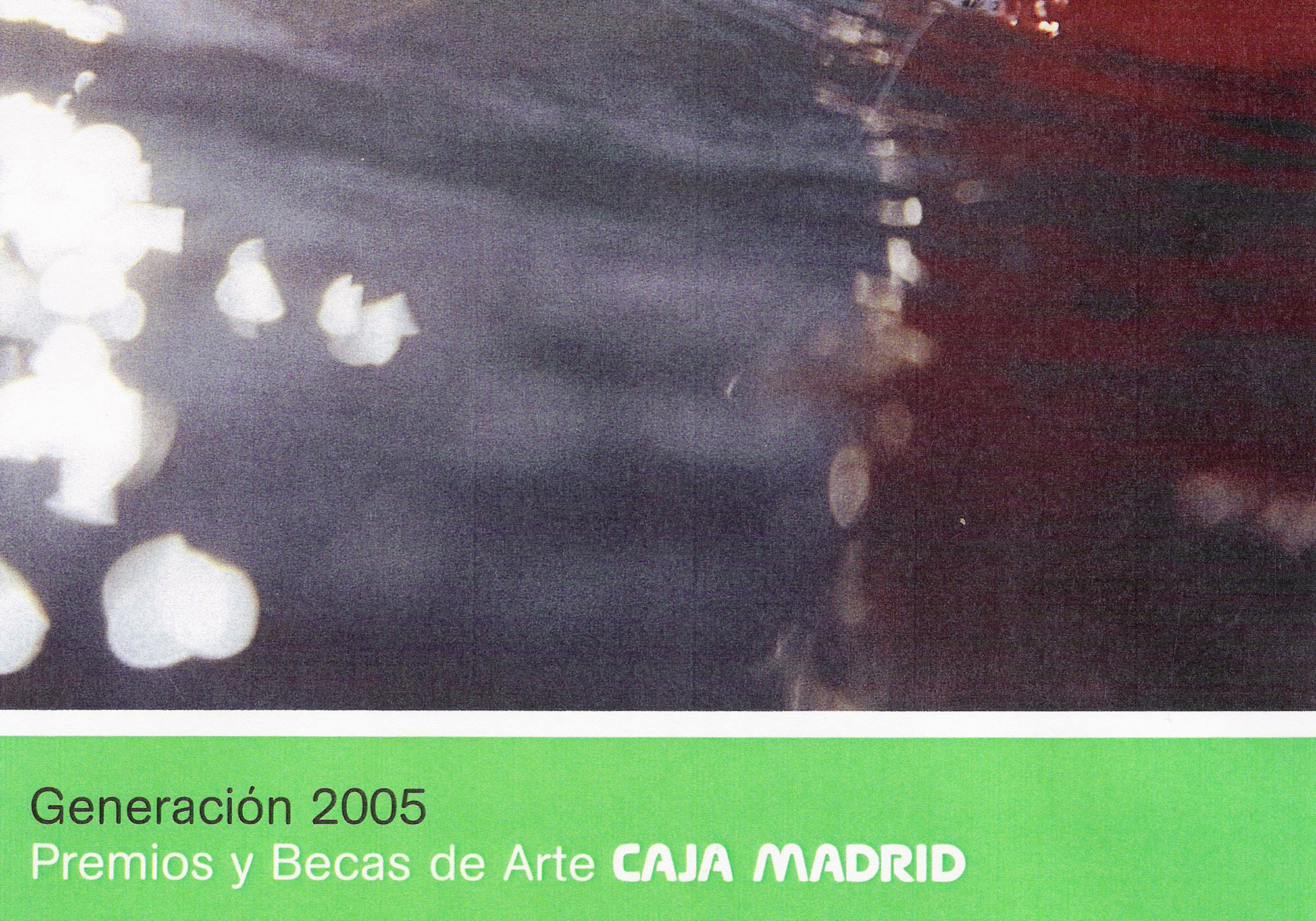 Ben Dierckx (Joseph Vanhaecke / Sondies) likes to explore ideas that have their references in the concepts of time, perception and surface as theorists have described as Wolfgang Gottfried Leibniz and Henry Bergson.

From an everyday or invented scene the artist chooses an object and takes it to the limit of the expected parameters. Through different spatial changes that zoom in, zoom out, distort or recontextualize it, the familiar is transformed and alters, at the same time, the perception of time.

Video images, with their own sense of detail, release the experience of duration. These details, apparently silly and simple, that appear in videomonades, acquire, however, the character of an event, understanding this event as a break in the flow of the story.

Sondies presents, in this triptych, the spatial deconstruction of a dance performance juxtaposing on three screens the successive discourse that thus becomes simultaneous.

The author likes to flirt with the appearance of superficiality. “Le plus profond, c’est la peau”, wrote Paul Valéry, and this work allows, when observing the surface, the understanding of the temporal passing that has been deliberately modified.

The key to the work is the double link, first, between the surface and the duration and, second, between an event and an entity that exchange their positions and, at the same time, their propositions.