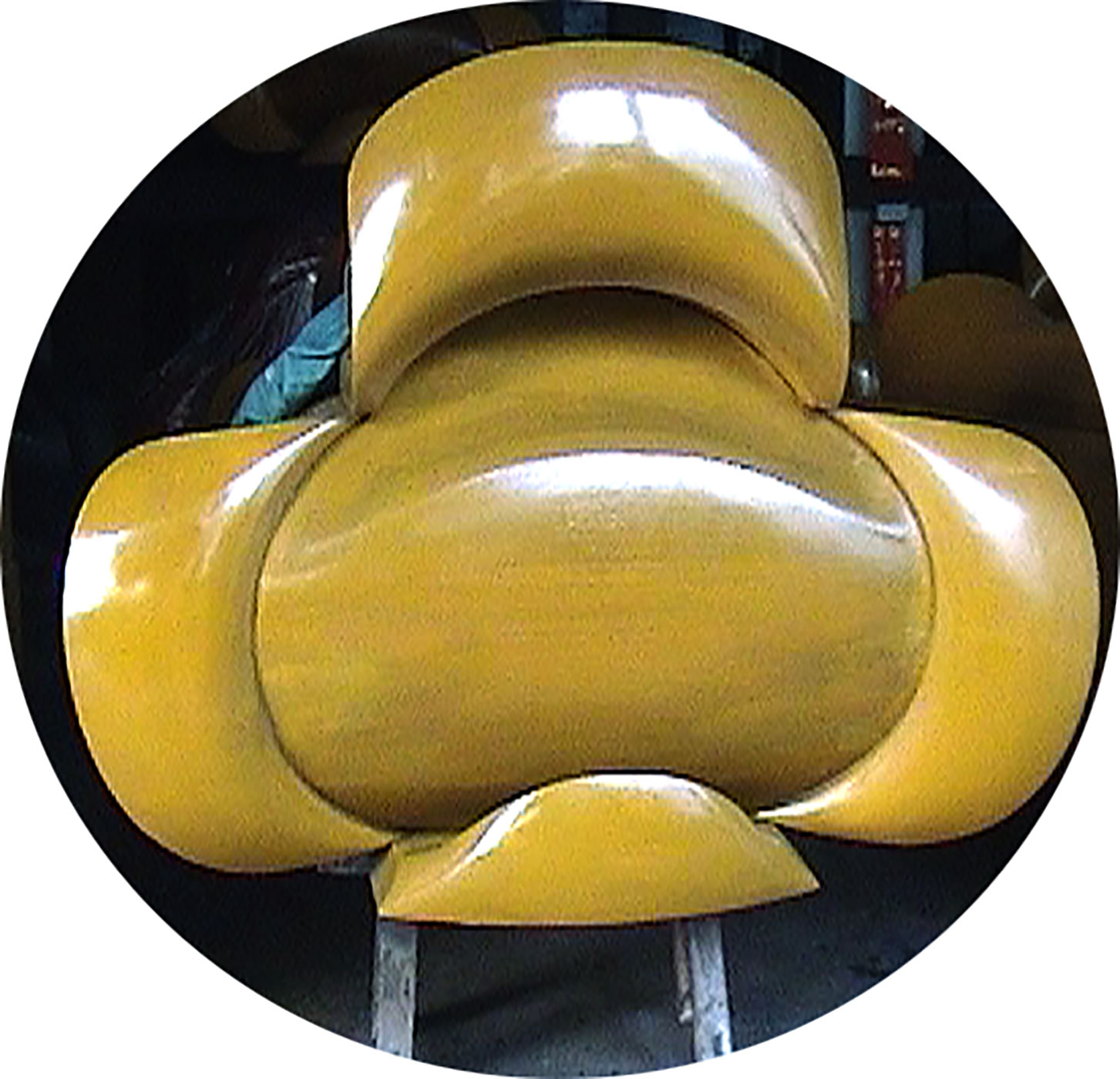 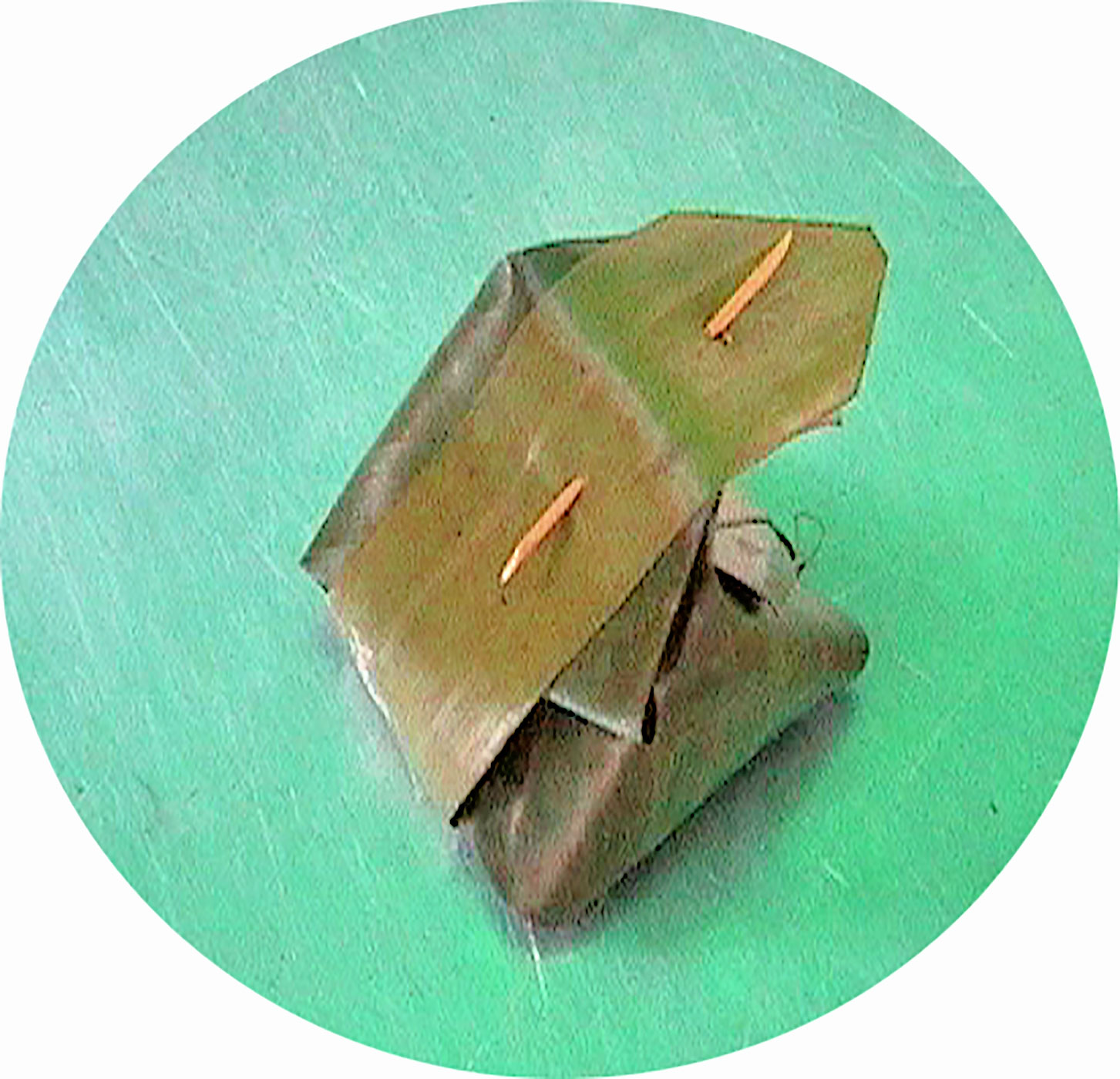 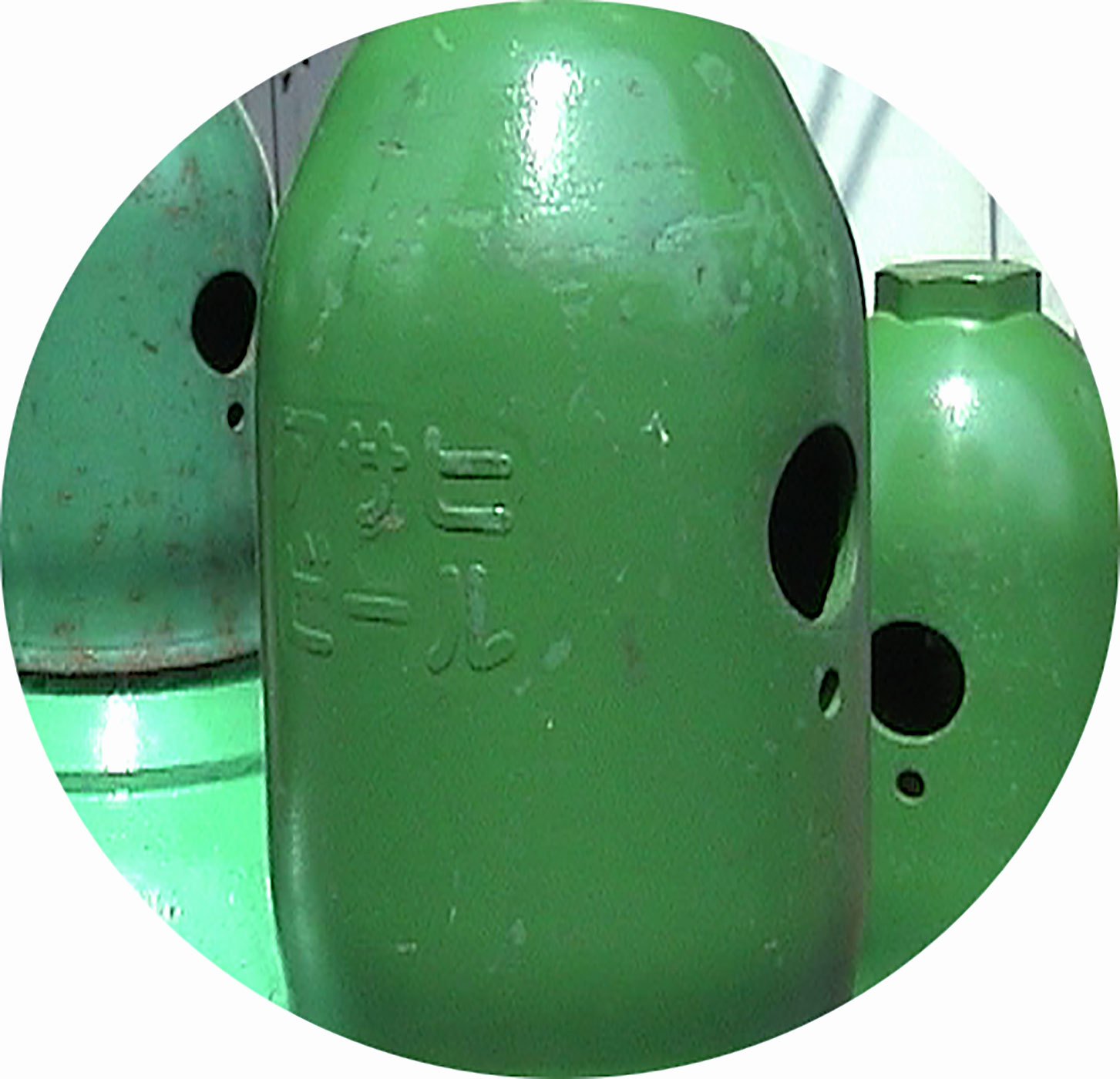 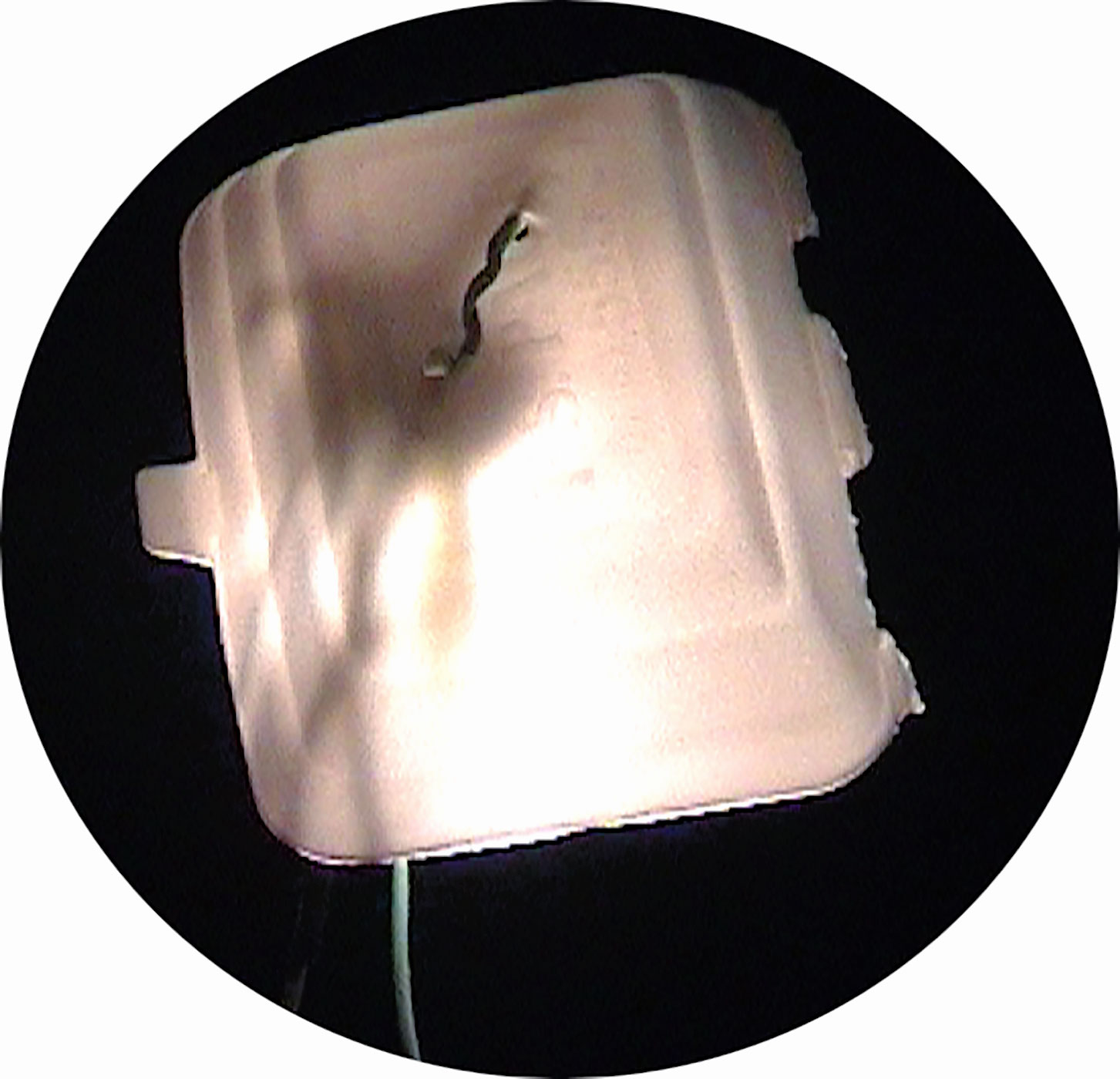 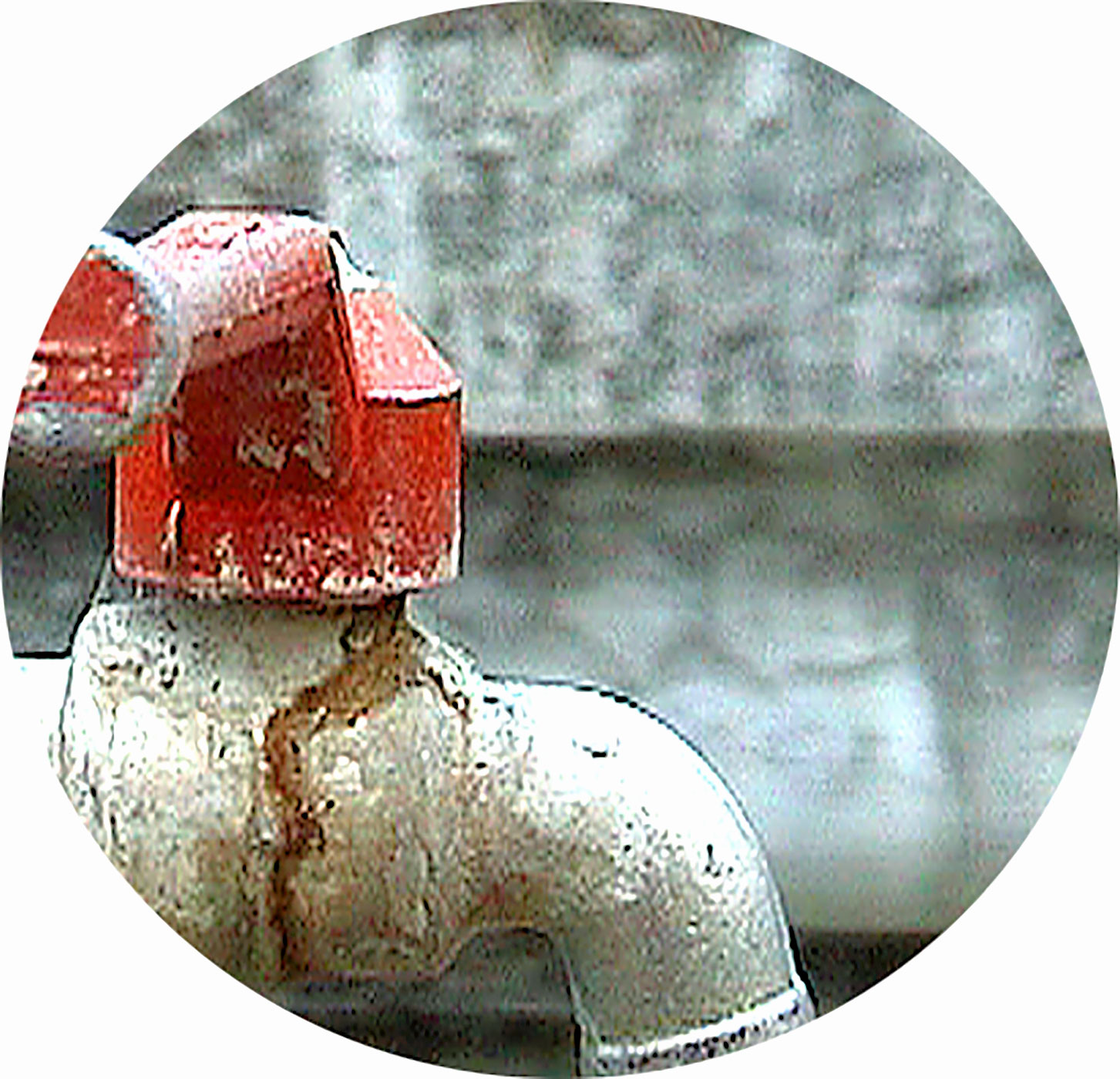 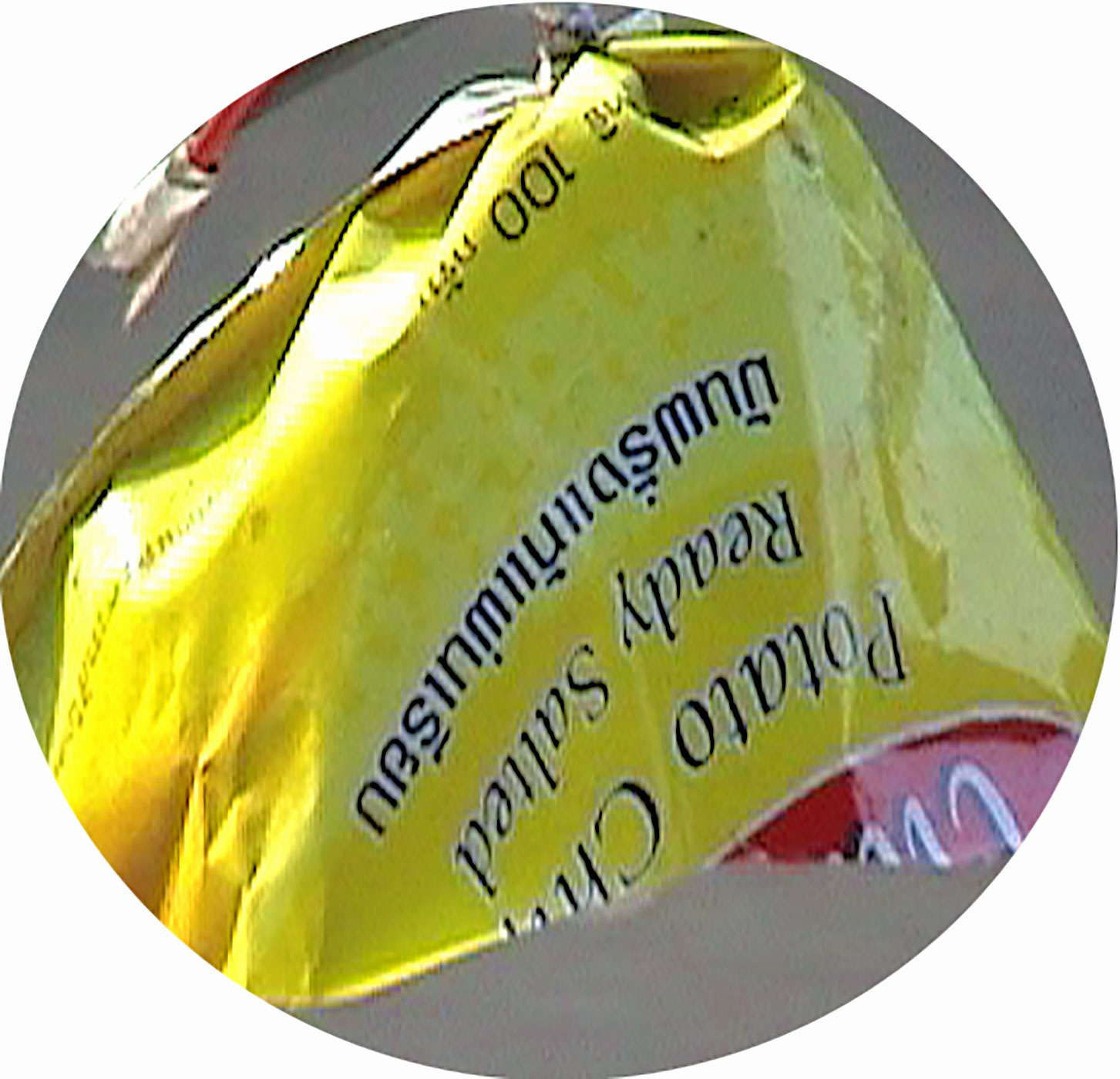 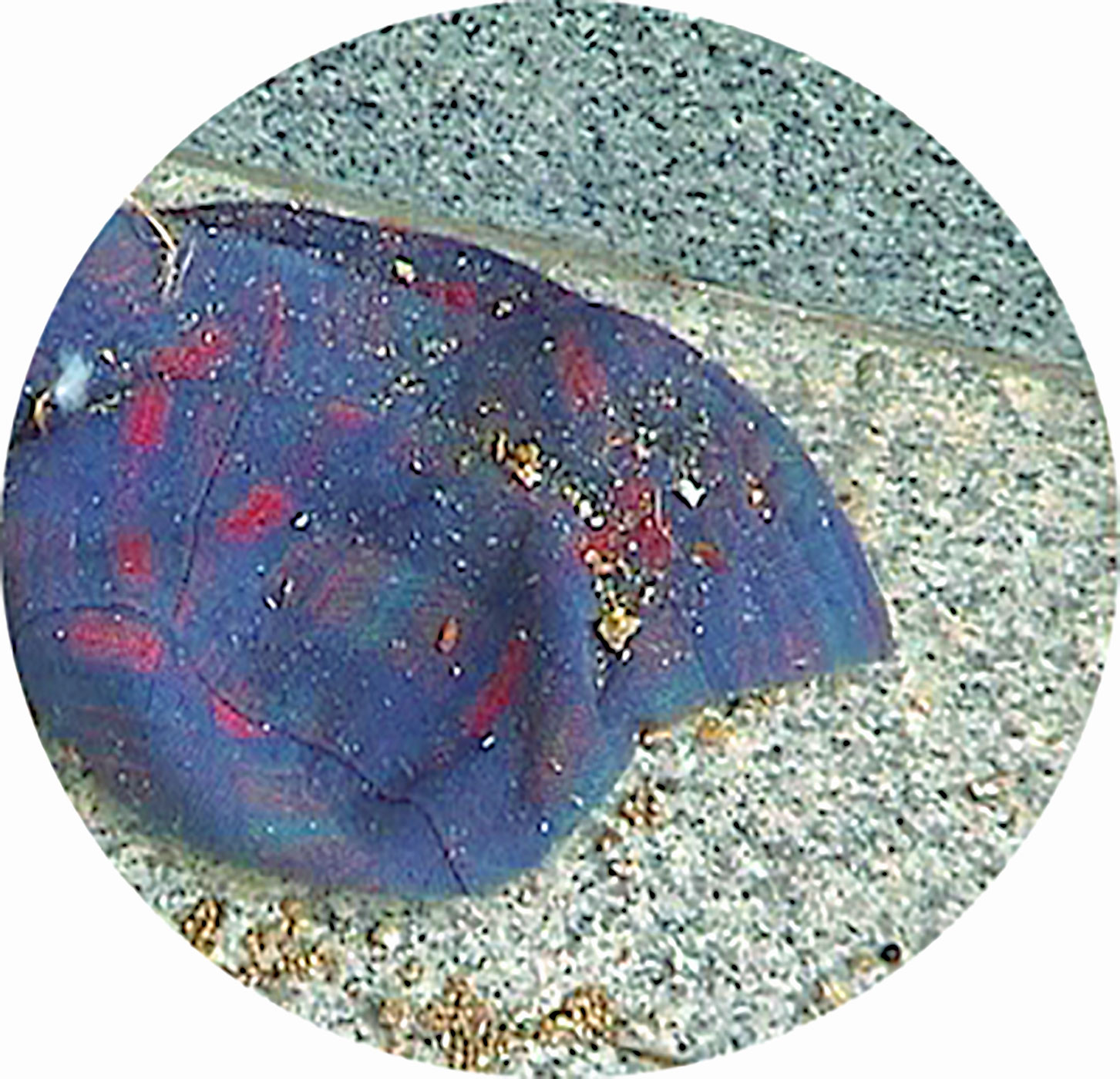 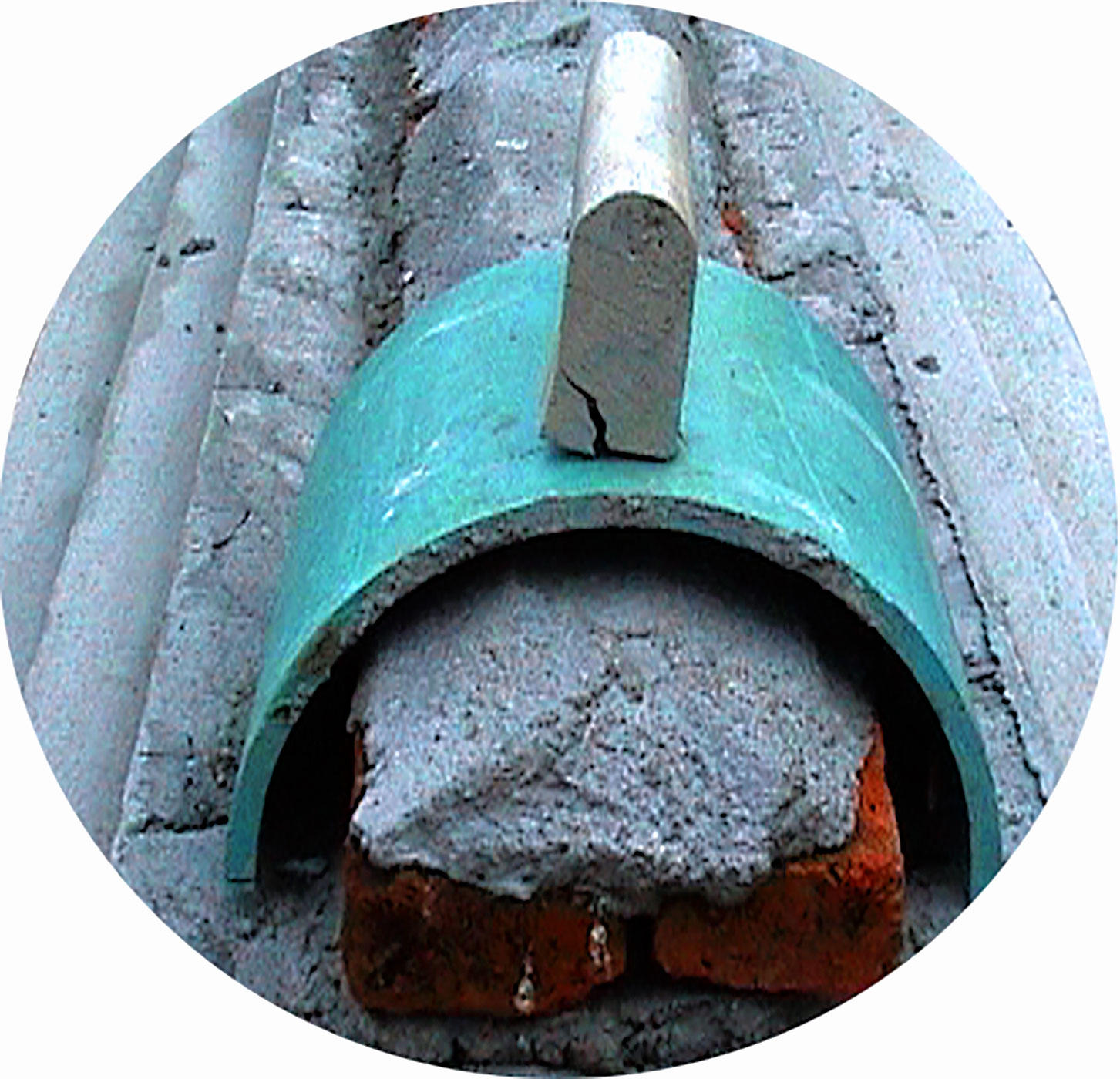 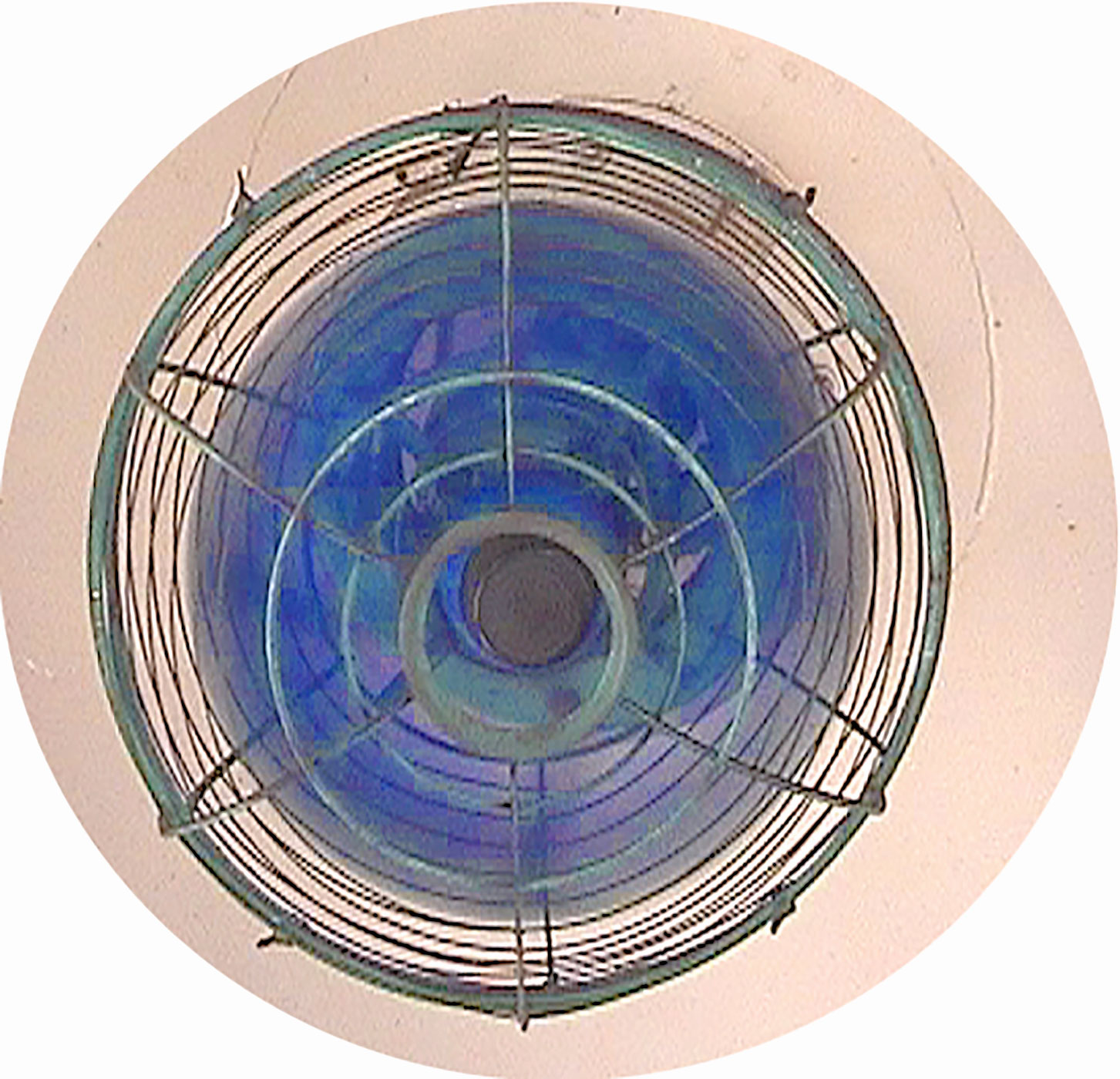 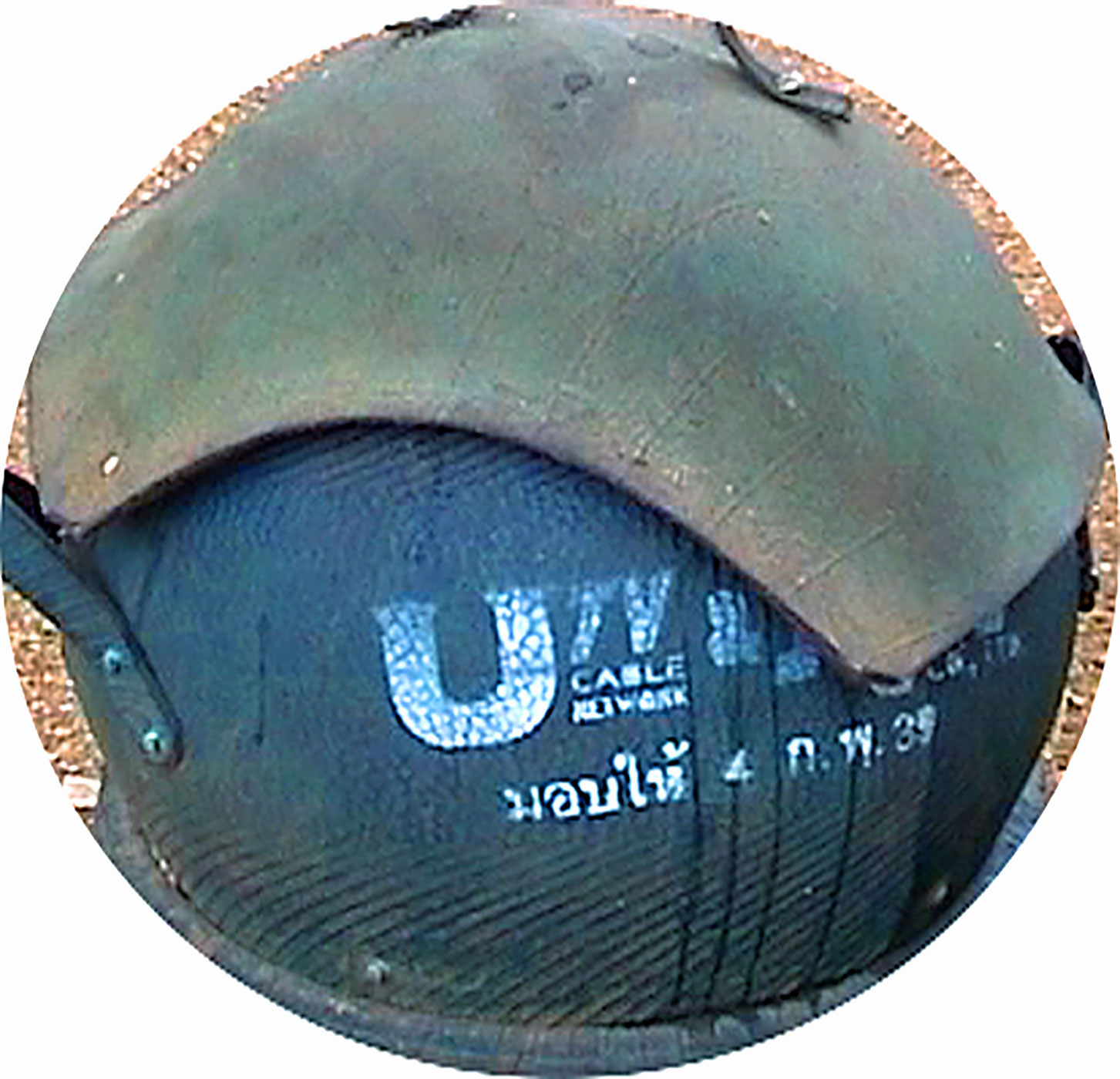 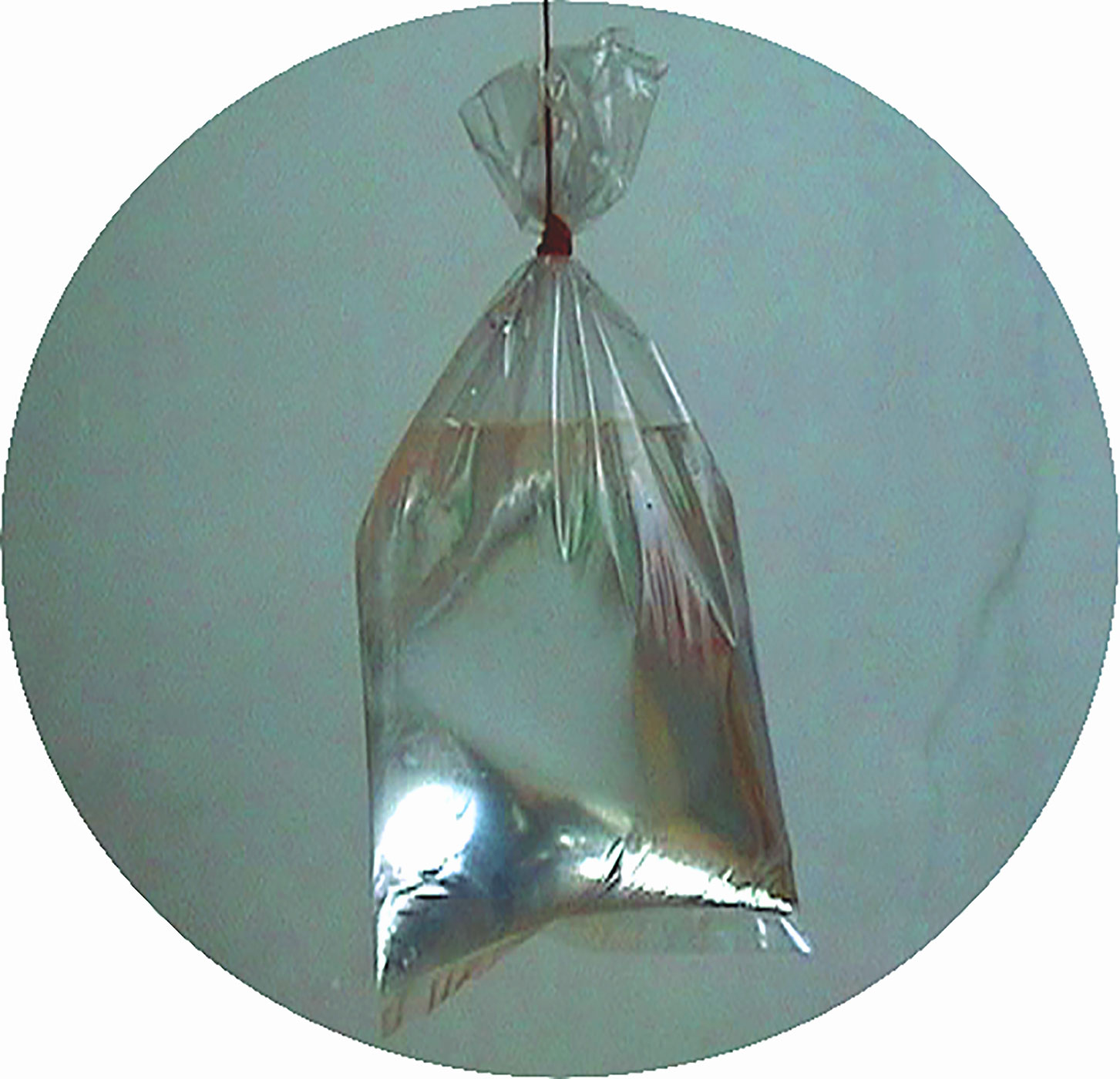 While making this series of videos I was inspired by Calvino’s ‘Invisible Cities’. I wanted to film objects out of their context so they would refer to nowhere and everywhere. Using video for this project allowed me to easily express the non-solid state of matter. As shown in quantum physics the inside of matter seems to be empty and somehow seems to correlate to anti-matter in black holes. For every particle of matter there is a particle of anti-matter. It is this liquid/gas nature that I wanted to express together with its non-location. An object as an event if you wish. The round shape of the projections refers to the microscope and Leibniz’ monad. The sound holds the thing in place, in a double sense. It is the sound of the original recording, processed as if it were an echo of its dislocation. At the same time it keeps the object focussed as if to prevent it from relocating.