Born in 1971 in Antwerp, Ben Dierckx is a Belgian artist. After attending the Royal Academy of Fine Arts in his hometown, he studied Cultural Science and Philosophy of Art at the Free University of Brussels, and graduated at the Higher Institute of Fine Arts (HISK) in Flanders in 2002.

He subsequently migrated to Madrid, Spain, where he developed his practice in electronic arts. Here he produces a series of interactive installations in which he explores the idea of interdependency and consciousness of perception. In 2006 he won the Caja Madrid “Generación” prize.

In 2007 Dierckx moved to New York City, where he has been resident at the International Studio and Curatorial Program in Brooklyn in 2009 and Flux Factory in Queens in 2010. Ben Dierckx has exhibited in Belgium, Spain, Hungary, Mexico and the USA. He has curated shows in Mexico City, NYC and Taipei. 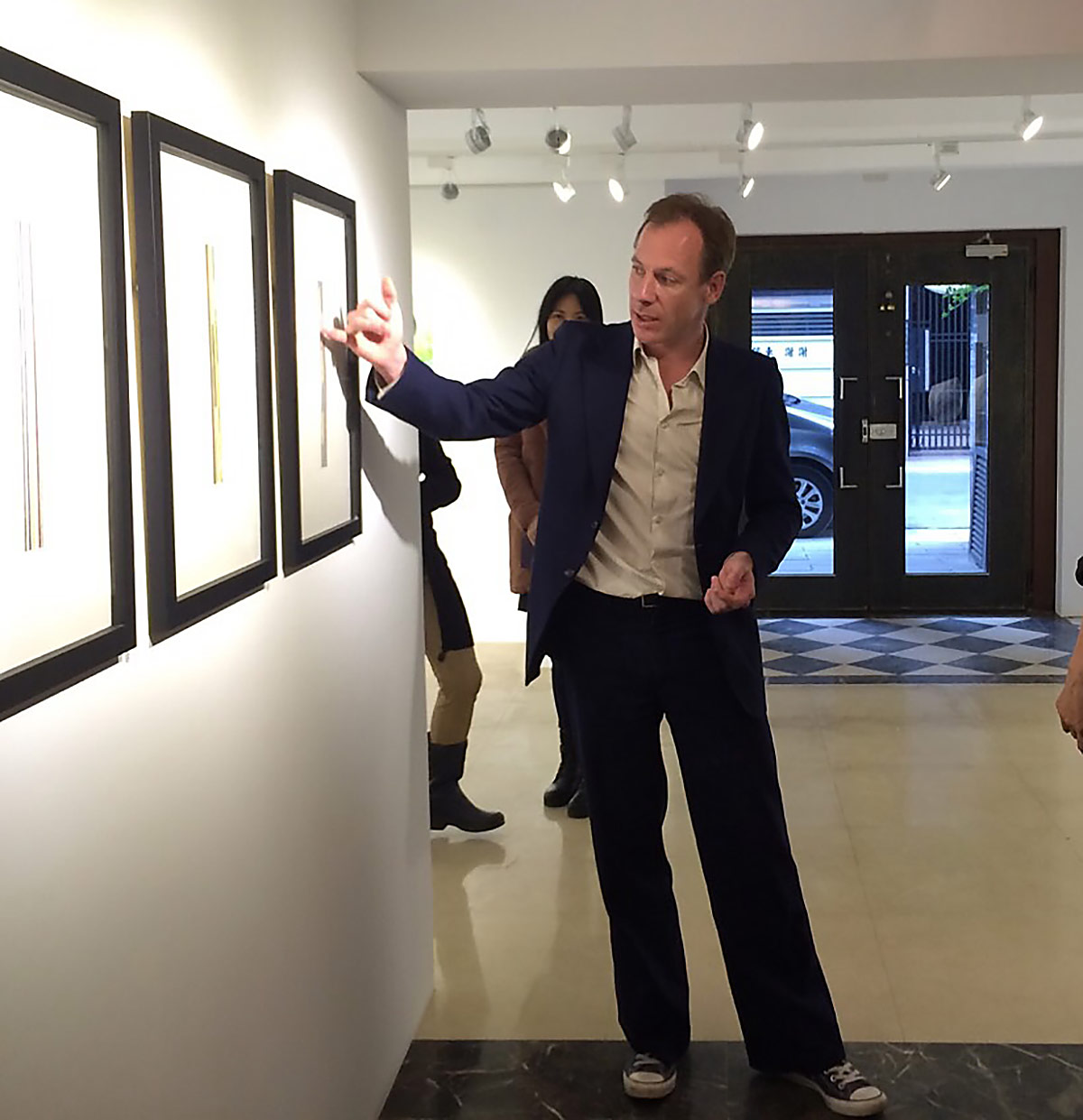